It’s a story we’ve heard before, and we’ll probably hear again. A celebrity makes an appearance on a talk show, dislikes how they’ve come across in the edit, and sues them for defamation of character.

And while it may be an exceptionally uncommon problem for podcasters, it can still happen. Which is where a podcast guest release form comes in. It’ll protect you from content disputes, and could in fact save your show from a lot of legal turmoil.

💡
Before we go into the whats, whys, and hows of using a podcast guest release form, we need to disclaim that we are not lawyers. This article is for informational purposes only. Please seek professional legal advice if you need to.

Now that’s out of the way, let’s get into it…

Book Your Next Podcast Guest the Easy Way

With more than 40,000 members, MatchMaker.fm is the largest online community connecting podcasters & guests.

It's free to join!

What Is a Podcast Guest Release Form?

A podcast guest release form keeps you (the creator) in charge of your content. And once it’s been signed by whoever is appearing on your show, it acts as written consent that you can use their image, brand, and words on the mediums you choose to.

Not having a signed release form puts you at risk of guests demanding you remove content further down the line. Not to mention it leaves you vulnerable to specific editing demands, claims of exploitation, copyright infringements, and other legal action. It’s rare. But it does happen.

To put this into practice, if a guest changes their opinion after the episode has been published, they could argue your content is an inaccurate depiction of them. You’d then be expected to take the episode down. Unless you can refer back to a guest release form, signed by them that is. And in that case, you wouldn’t be forced to take any action unless you want to.

Entertainment attorney, Gordon Firemark, spoke about a similar experience with one of his podcasting clients. He said:

This came up in my practice not long ago, where a podcaster was sued by a former guest on her show. The guest had shared a point of view about a controversial subject that, at the time, the podcaster shared. Over time, the podcaster's opinion shifted. The guest got very upset over it and insisted the episode be taken down. They ended up filing a lawsuit for copyright infringement, unfair competition, invasion of privacy, tortious fraud, and all kinds of crazy stuff. It ended up costing the podcaster a lot of time, energy, money, and not to mention a bunch of sleepless nights. And all of that could have been resolved, if the podcaster had just used a simple release form.

In general, podcast guest release forms are short and simple. But don’t confuse the simplicity of them with the weight they carry. They’re important.

To give you an idea of what a podcast guest release form looks and reads like, we’ve put a rough one together below:

When Should You Use a Podcast Guest Release Form?

You should use a podcast guest release form whenever you have a guest appearing on your show. If you host a solo show, you don’t need to worry about them.

It’s important to recognise that many podcasters choose not to use guest release forms at all. This could be for a number of reasons. They might think their show is too small and deem it not necessary, for example. Or they may prefer a simple verbal agreement prior to recording instead. But verbal agreements, no matter how explicit, will not stand up in a court of law as there is no record of them that can be reviewed at a later date.

On the other hand, some podcasters will always ask their guests to sign on the dotted line. We recommend this for the reasons mentioned above, and for peace of mind. And even if your show isn’t hitting the big numbers yet, it might do further down the line. You wouldn’t want to jeopardise the future success of your show, so it’s better to be safe now than sorry later.

💡
Stereotypically, podcast guest release forms are more suited to bigger shows with celebrity guests. They have more at stake than smaller shows. That being said, having a smaller listenership isn’t a legal safety net, and it won’t stand up in court if it reaches that point. Having a podcast guest release form in place is the best way of protecting any interview show, of any size.

How Does a Podcast Guest Release Form Work?

Podcast guest release forms are pretty easy to create, and quick to send out. Producing one won’t cost you anything, either. There are multiple online sources where you can go to find and download them for free (we’ll take you through a few of these options shortly).

But bear in mind it’s always a good idea to go over your document with a qualified lawyer. They’ll be able to provide professional legal advice, add in anything missing, and rephrase your wording if need be.

Once you’re confident your podcast guest release form is up to scratch, it’s time to put it to use. You’ll need to get your guest to sign it before you record your interview, and certainly before any post-production takes place.

You’ve then got the guest’s written consent that the content produced is solely yours to do with as you please. Within reason, of course. It’s not a get out of jail free card, so be mindful of this. If you go on to manipulate their words, deliberately paint them in a bad light, or use defamatory language towards them, a signed guest release form won’t cover you in a legal setting.

What to Include on Your Podcast Guest Release Form

The below points may vary depending on your brand, what type of business you are, if you’re part of a podcast network, or if you have any sponsorships in place. Make sure you run your finished document through with any relevant stakeholders, as well as the lawyer mentioned above.

That being said, here are 4 points to start with:

As promised, below are 3 online sources for free podcast guest release forms.

Legal Zoom is a really simple source. Just make an account and input any relevant information regarding you and your guest (it’ll prompt you as and when). The system will then auto-fill a document for you, which you can simply download as a PDF and print out. Easy.

eForms is the number one website for free legal documents. Again, it’ll ask you to input some relevant and required information regarding your guest. But once done, you’ll be able to download the finished product and use it at your will.

PDF Filler is another go-to source for free podcast release forms. Just click the link above, hit Get Form, and fill in the missing bits of information.

Ready to Put Pen to Paper?

At the end of the day, there’s only so much research about podcast guest release forms you can do before you just need to action one.

Although they’re an official legal document, they’re not as scary as they look or sound. And we hope that came across in this article. So to recap, as long as you’ve made it clear from the get-go that you’ll be the sole owner of the recorded content, you’re pretty much golden.

Remember to ask a lawyer to check over your finished document, too. For peace of mind more than anything. Trust us on this one.

With more than 40,000 members, MatchMaker.fm is the largest online community connecting podcasters & guests.

It's free to join! 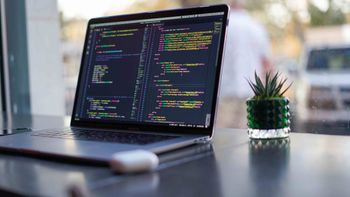 What Is a Podcast RSS Feed? Everything You Need to Know 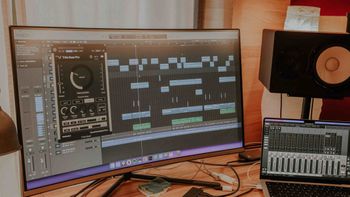 Podcast Sound Effects: Why, How, and Where to Find Them 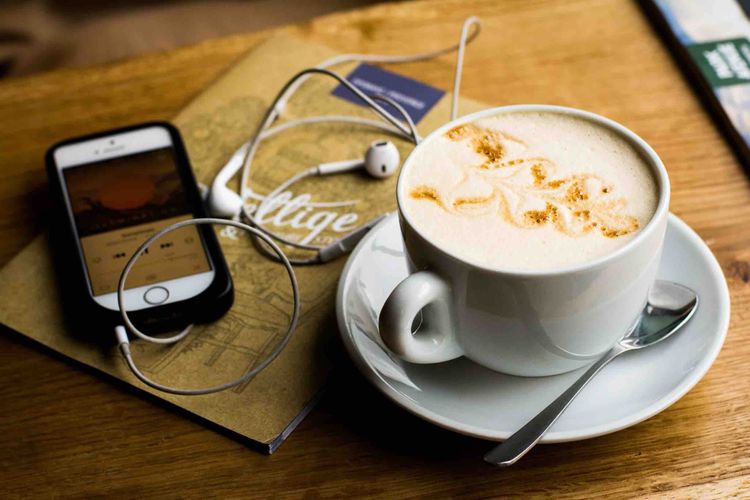 32 Podcast Tips to Help You Create & Grow a Successful Show 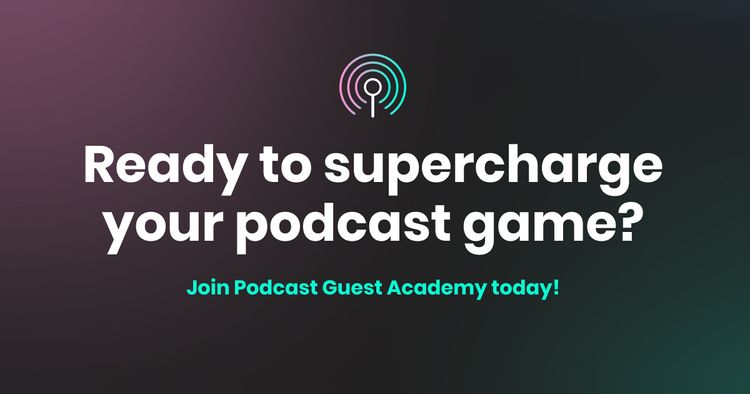 The Podcast Guest Academy: How to Get Booked as a Guest 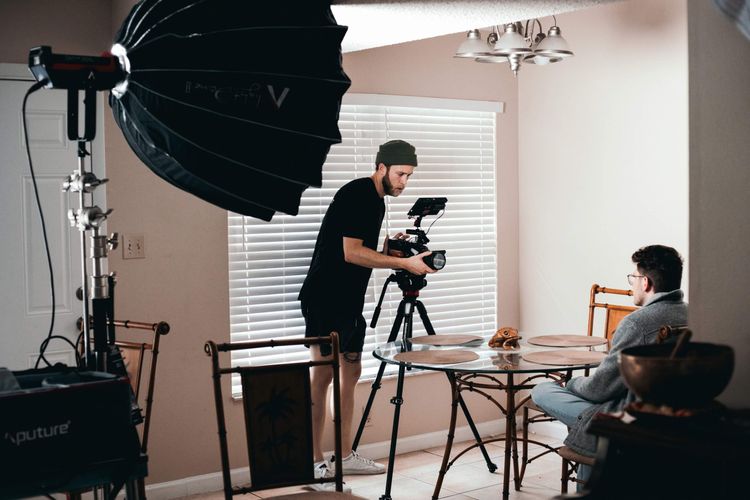 Video Podcasts: What, Why, and How to Create One